Back to About Us Jason Tullous 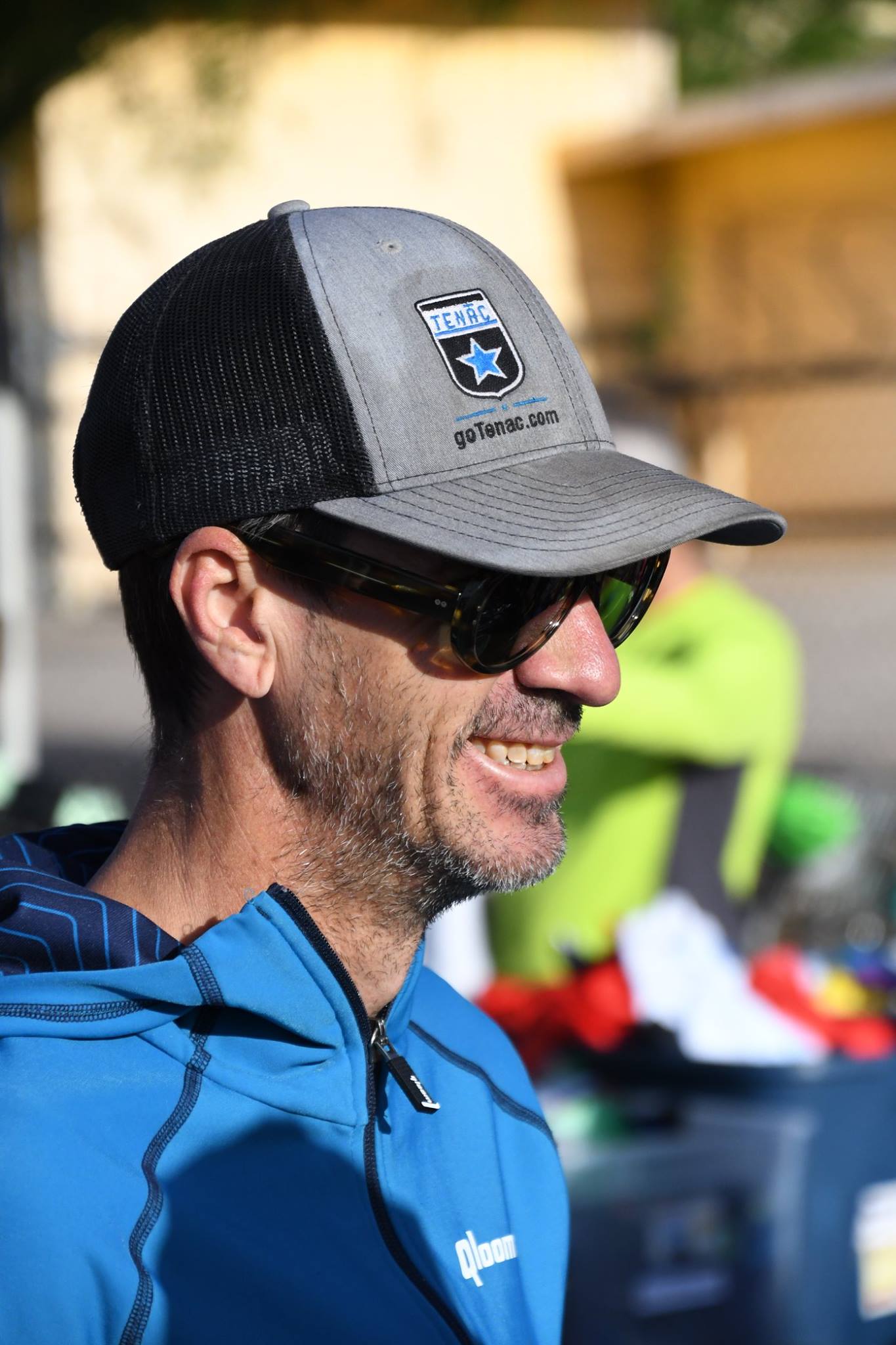 Jason is the founder and Head Coach of Tenac Championship Coaching. As a USA Cycling Professional Coach, he has been coaching athletes for more than 20 years. He uses a foundation of academic education and professional cycling experience to cultivate his approach.

It is a part of Jason’s philosophy to create an environment of support, communication, education and structure where goals can be realized. For him, the measure of success is the athlete’s’ success, and he finds no better value in his efforts as a coach & cyclists than to see them attain their own “Championship Goals.”

Jason holds a bachelor’s degree in Biology from Northern Arizona University. This foundation has provided him with the requisite understanding of the scientific method, chemistry and physiology which he applies to his coaching methodologies. He maintains a continuing understanding of all contemporary training ideas, trends and scientific research related to exercise physiology, nutrition and endurance sports.

Jason began cycling at the early age of 5 – as a BMX kid. In 1988, he entered his first mountain bike race, and he never looked back. Upon graduating college, he turned professional, pursuing the NORBA National Pro Series for seven years and accumulating many regional wins and national top 10s. The culmination of his professional experience ended on a high note, earning a Masters World Championship Title in 2002. Now, after 40 years of dedicated experience, Jason continues to pursue his goals in more adventurous events. These include the Leadville 100 (10th overall), La Ruta de Conquistadores (3rd), Trans Andes(3rd), and the Whiskey Off-Road (1st SS and 1st Amatuer).

Currently, Jason only coaches athletes that are on Ultimate and Unlimited programs.